Tanzania's foreign affairs ministry has hit out at the United Nations Human Rights Office for criticising its human rights record as it heads to the October 2020 general election. The ministry said  that the statement issued was biased, and an attempt to malign the country's international reputation and intrude on its sovereignty. This comes a week after the UN criticised Tanzania for the sentencing of several opposition leaders on charges that included  sedition and unlawful assembly. 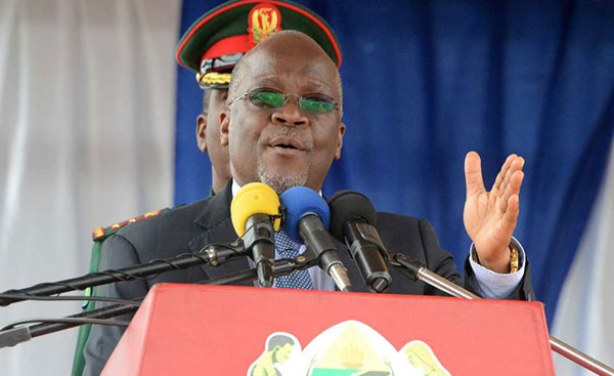