The National Organisation of Nurses and Midwives of Malawi has asked its members to proceed to work normally after assurances by the government to resolve their grievances which include lack of protective equipment and welfare in the wake of the novel coronavirus. The nurses have also demanded a risk allowance of 70% of their basic salary, just like doctors. 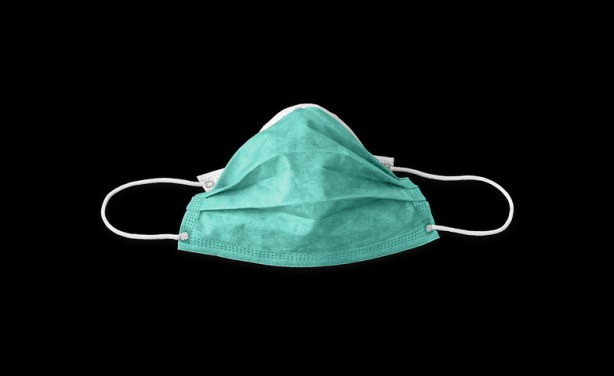