The abduction of 276 girls by Boko Haram on April 14, 2014 sparked a global outcry. The girls were sleeping at their school, awaiting exams, when they were taken and at least 100 girls are still being held captive by the militants. President Muhammadu Buhari says the girls have not been forgotten. 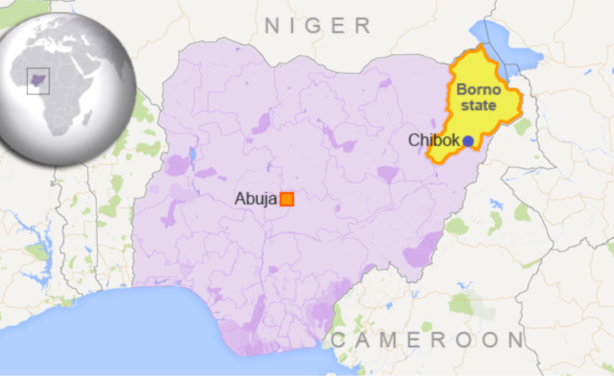