The South African government has allegedly taken offence to an article published by the Moroccan Press Agency which said that South Africa had been completely isolated during a UN Security Council meeting on the Western Sahara in New York on April 9 because of its "sclerotic ideological position" on the conflict between Morocco and Western Sahara and the latter's quest for independence from Morocco. 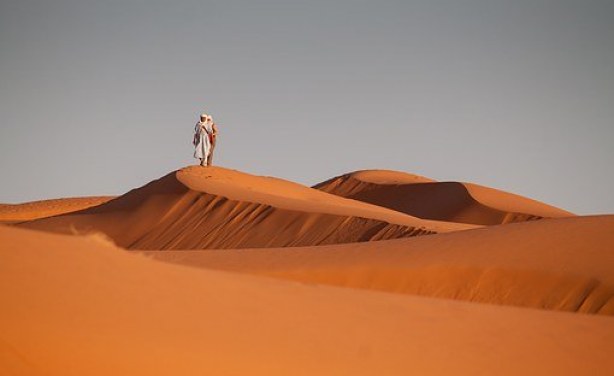