Speaking on the country's national television, President Deby expressed frustration over the lack of commitment by some allies. He said his troops have died for Lake Chad and the Sahel and will pull out of bases seized from Boko Haram by April 22, 2020, regardless of whether the armed forces of the countries concern moved in or not. Chad is heavily involved in the fight against Boko Haram and the terrorism in the Sahel region. 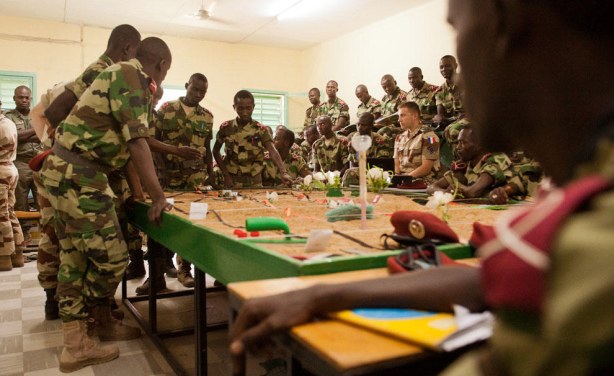