South Africa's Finance Minister Tito Mboweni has met with parliament to discuss further measures and proposals to keep the country's economy going despite dire financial conditions caused by the COVID-19 outbreak which has impacted the entire world. Among the expected proposals will be the selling-off of state-owned entities like national carriers South African Airways and South African Express that may free the government from pouring billions into a bottomless pit and the temporary increase of pensioner allowances to assist those in need during the lockdown period which has been extended to April 30, 2020. 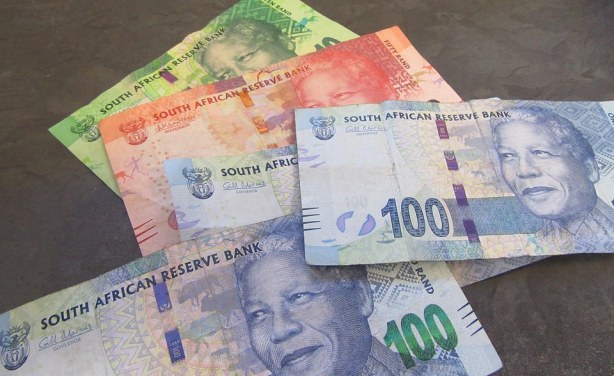