One of Brazil's most wanted criminals has been arrested in Mozambique after spending more than two decades on the run, officials say. Gilberto Aparecido dos Santos, known as Fuminho, is accused of running international cocaine operations for one of Brazil's most powerful criminal organizations. He is apparently responsible for the increasing number of cocaine mules, mainly women. 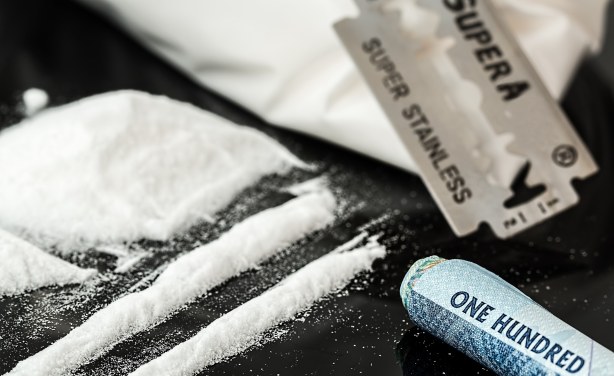