When France imposed a total lockdown on March 17, illegal African workers were suddenly jobless and unable to claim benefits. Their ordeal which lasted a month will now be prolonged by another three weeks in the wake of President Emmanuel Macron's announcement of an extension of the confinement regulations until at least May 11. Coupled with this, are the families back home in Africa who are dependent on them to sustain themselves, as well as governments who relied on the funds to boost their economies. 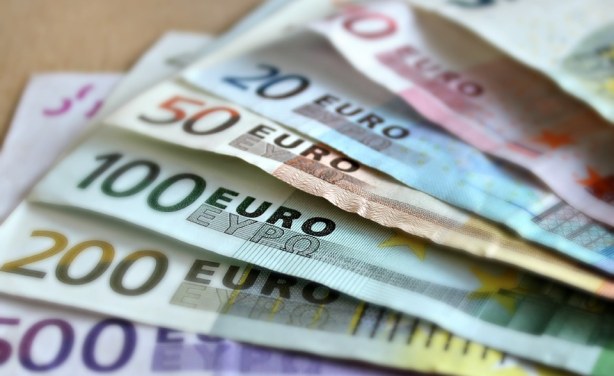