Human Rights Watch has said that security forces allegedly executed 31 detainees on April 9, 2020 in the northern town of Djibo. The men were apparently killed just hours after being arrested. 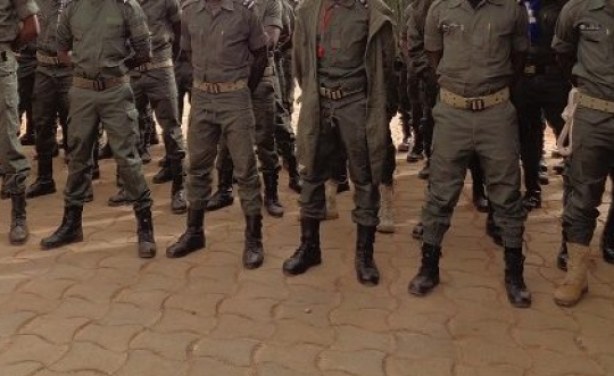