Boko Haram has created an economy based on careful control of the international trade on smoked fish as well as red pepper in Lake Chad, writes Ahmad Salkida for Premium Times. An official of the Borno State government, who does not want to be quoted, said, "fish and other agricultural products from Baga were among the biggest sources of revenue in the state before the insurgency crippled the region. 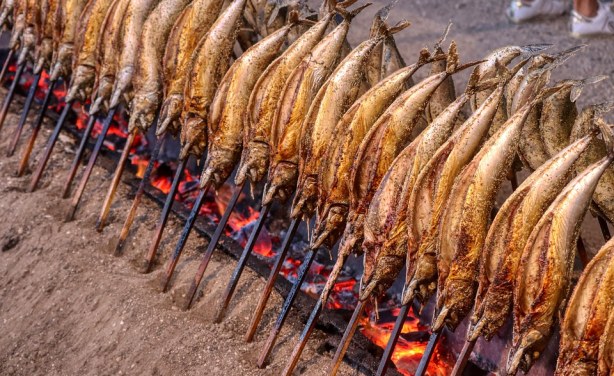