Marvelous Nakamba's Premier League club, Aston Villa, has confirmed that its first-team players, coaches, and senior management will take a 25% pay cut for four months to ease the financial impact of the COVID-19 pandemic. 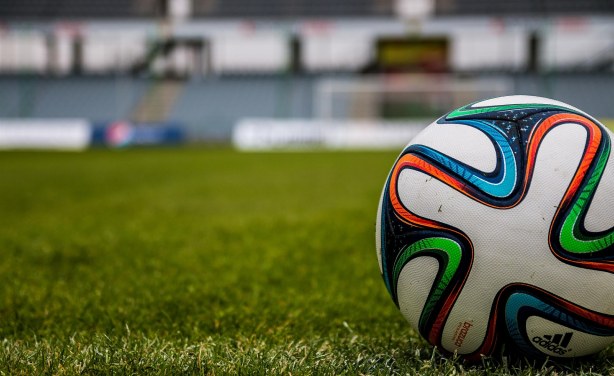