President Paul Kagame has fired long-serving General Patrick Nyamvumba, who was appointed as minister of internal security in November 2019, "owing to matters of accountability under investigation," a statement from the prime minister's office has said. 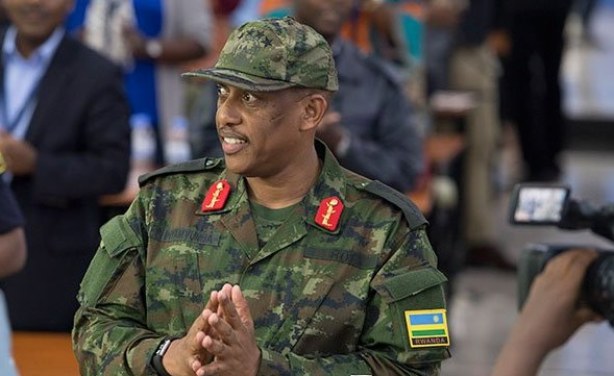