British American Tobacco South Africa has decided not to pursue legal action to have the ban on the sale of tobacco products lifted and instead will engage with government. This comes after it received a formal response to its letter to ministers in the National Coronavirus Command Council. It suggests the possibility of compromise on the controversial issue, writes Ed Stoddard for the Daily Maverick. 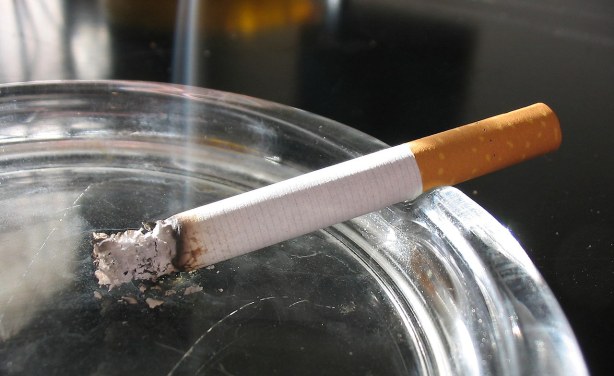 Gold Theft in Zimbabwe - a Huge Problem But Is It Getting Worse?
Media