President Alassane Ouattara's decision not to stand again for elections has thawed some tensions, but many gripes persist. Jessica Moody of African Arguments writes that, the opposition claims that political space has significantly diminished in recent years, beginning with the introduction of a new constitution in 2016 following a referendum that much of the opposition boycotted. 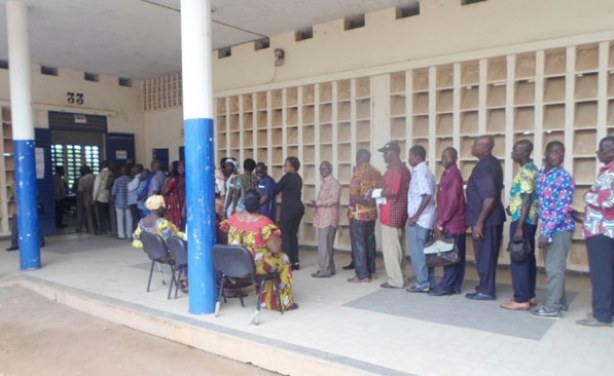