Security forces in Mali, Niger, and Burkina Faso have been accused of committing a rising number of extrajudicial killings in their battle against jihadist groups in the Sahelian region. The UN Mission in Mali says in Mali, soldiers allegedly conducted 101 executions, 32 forced disappearances, and 32 cases of torture in the first three months of the year, an overall increase compared to the end of 2019. 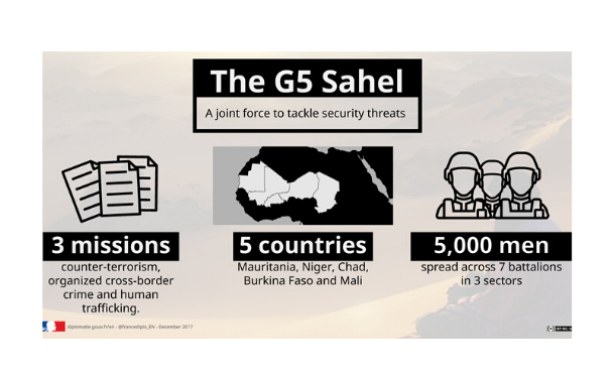