Sierra Leone's President Julius Maada Bio has accused the main opposition All People's Congress (APC) of an "unrelenting barrage of attacks" aimed at making the west African nation "ungovernable". In a natiowide address and on Twitter, Bio pledged to maintain order. Several opposition figures have been detained, including Sylvia Blyden, who served as minister and top aide to former Pesident Ernest Bai Koroma. Meanwhile, the country's recorded cases of COVID-19 have reached 291, according to the May 8 update from the government. 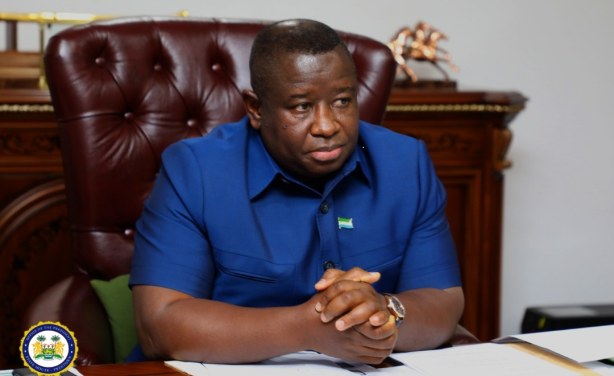