President Muhammadu Buhari will be revisiting an 800-page report drawn up in 2012 during the tenure of former president Goodluck Jonathan, that details among others, the merging or scrapping of 102 government departments, commissions and parastatals that overlap their duties. The possible loss of jobs has seen labour unions and other groups object to the Oronsaye report. 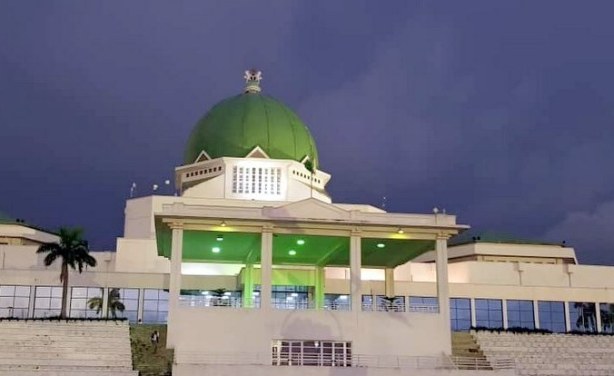