The European Commission has added Botswana, Ghana, Mauritius, and Zimbabwe to a new list of countries that pose financial risks to the European Union due to anti-money laundering and terrorism financing shortfalls. Meanwhile, Ethiopia and Tunisia have been removed from the list owing to the progress they have made in tackling money laundering and terrorism financing. 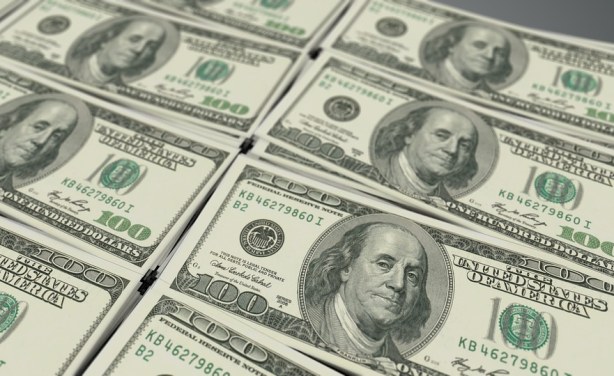