The Nigeria Football Coaches Association is encouraging its members to take legal action against those accusing them of bribery without providing evidence. This comes after former Super Eagles striker Chinedu Obasi said that he was allegedly dropped from the 2014 FIFA World Cup squad because he refused to bribe his way to Brazil. 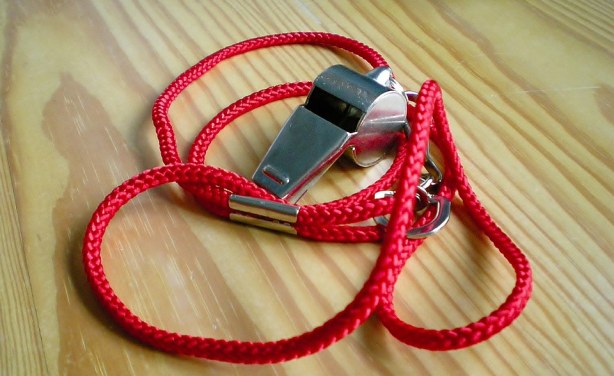