Mozambique's constitutional court has declared void two loans totaling more than U.S.$1 billion at the heart of a "hidden debt" scandal that triggered a currency collapse and sovereign debt default that sent international lenders fleeing. State-owned security companies borrowed the money between 2013 and 2014 from London branches of Swiss banking giant Credit Suisse and Russia's VTB, who argue that the government is liable for the money. 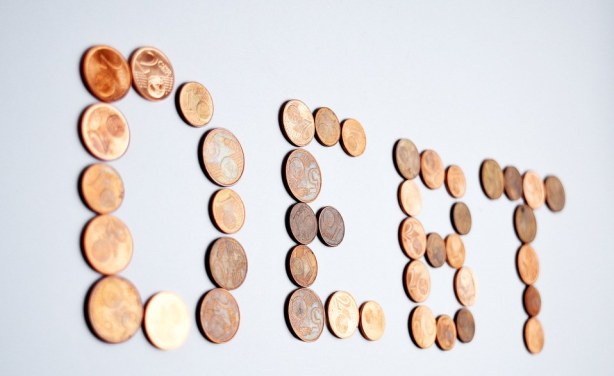 Somalia Rejects AU Envoy Because of Ties with Kenya
Environment