East Africa continues to suffer the effects of flooding and landslides as more than 481,000 people are currently displaced and over 360 people have died. Already, Lake Victoria, which is shared by Kenya, Tanzania and Uganda, has hit the highest water levels in over 50 years, at 13.45 metres, causing widespread flooding in many areas, writes Luke Anami for the East African. Residents of Bura in Tana River County, Kenya, for example, have opposed plans to evacuate them to safety, saying the government had not shown them alternative land on which to settle. 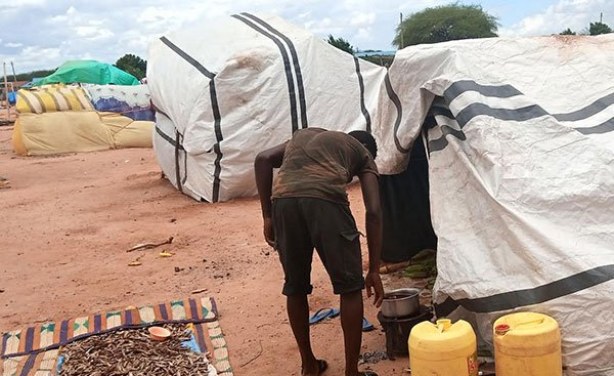 A displaced resident at a camp in Madogo, Tana River County.