The biggest chunk of the loans, taken to fund the region's response to the Covid-19 pandemic and cushion the economies against disruptions caused by the virus, have reportedly come mainly from the International Monetary Fund, with Uganda accumulating over $500 million to its debt load, while Rwanda has borrowed $223.65 million. 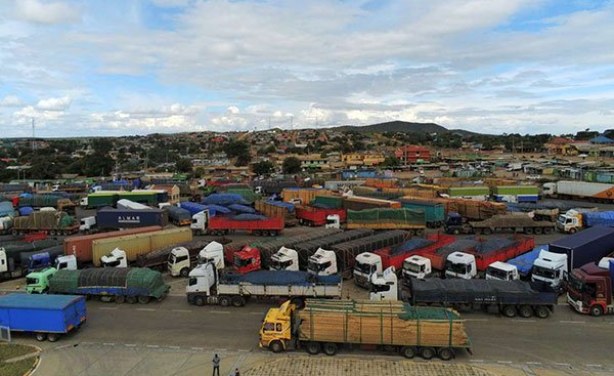