Boko Haram militants reportedly attacked Dapchi villagers in Yobe State, a community that saw the 2018 kidnapping of 117 women students at a secondary school and five girls killed. In another attack on Gajigana village in Borno State, 20 people lost their lives and 24 were injured, despite a military presence. 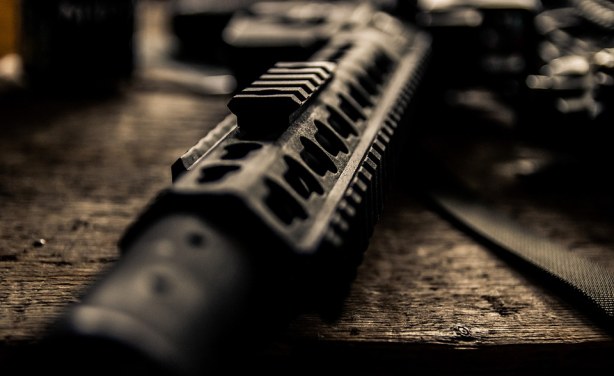