South African Olympic champion Caster Semenya has said she believes she will be successful in 200m events regardless of the result of her appeal to overturn a decision by the Court of Arbitration for Sport which approved athletics governing body, the International Association of Athletics Federations to prescribe hormone-suppressing drugs for any woman with disorder of sex development (DSD) from competing in 400m to 1,500m events. "I call myself 'supernatural', so I can do anything that I want," Semenya said. 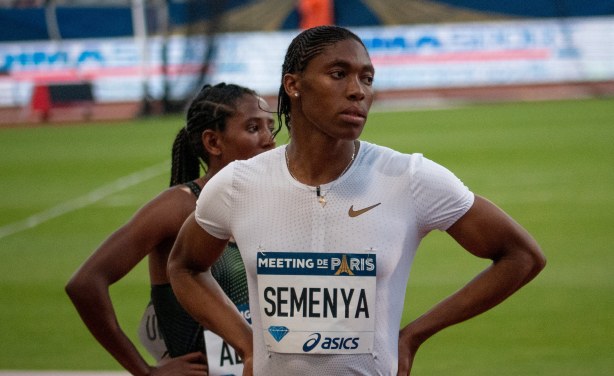