Thousands of Muslims in Cameroon's capital, Yaoundé, have defied the ban of Eid-al Fitr public prayers, ordered as part of measures to stop the spread of COVID-19. This comes after there have been 4,400 confirmed cases and 197 deaths in the central African country in less than three months. The ban was announced after more than 500 people tested positive for COVID-19 in Cameroon within 24 hours. 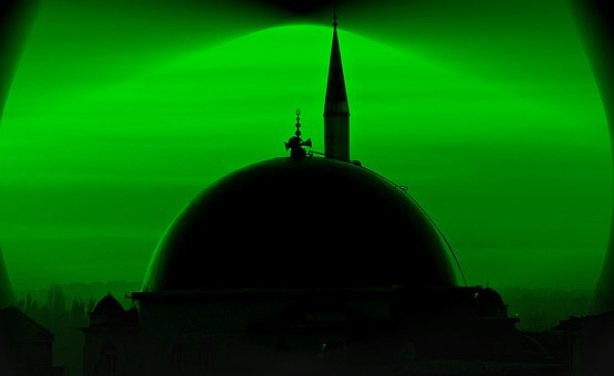