Guinean singer Mory Kante who helped spread African music to the world in the 1980s has died at the age of 70, writes Deutsche Welle. Kante is best known for the dance song Yeke Yeke which was a huge hit across the African continent before becoming a Number 1 in several European countries, including France and Germany, in 1988. It was the first-ever African single to sell over one million copies. 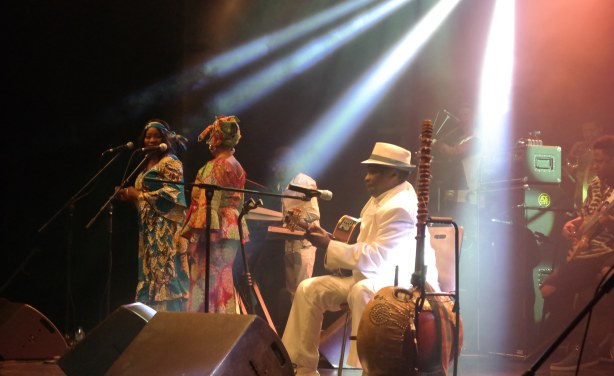