As the country continues to deal with Al-Shabaab insurgency, a major locust invasion that is putting food production in peril coupled with the Corona virus pendemic, James Swan, Head of the United Nations Assistance Mission for Somalia told the UN Security Council that the country is doing all it can to hold its first direct elections in a half-century, 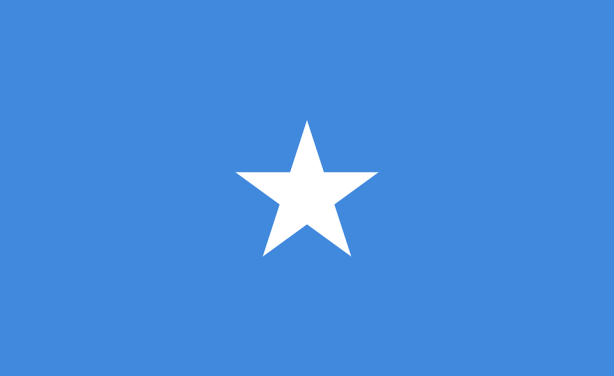