Agathon Rwasa, Burundi's opposition leader and deputy speaker of Parliament has filed a petition at the country's constitutional court disputing the win of the ruling CNDD-FDD party's Evariste Ndayishimiye. Ndayishimiye won the May 20 presidential election with 68% of the vote against Rwasa's 24%. "We found a lot of irregularities such as votes by dead people and we have evidence," said Rwasa after handing over the evidence to the constitutional court in Bujumbura. 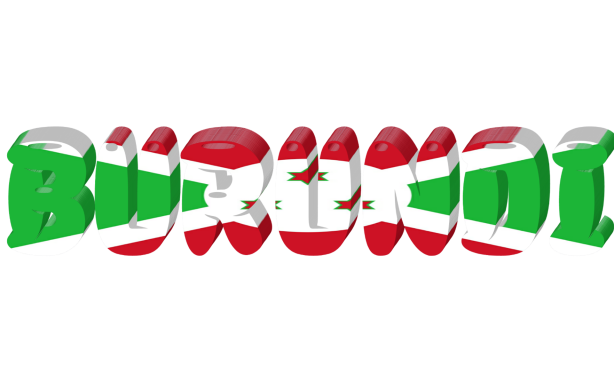