Malawi President Peter Mutharika has said that he would not be drawn into a public presidential debate with his rival Lazarus Chakwera ahead of a crunch election rerun, saying the two are not at the same level to debate. 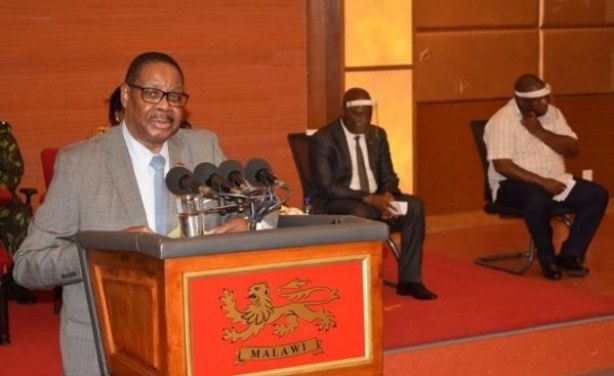