The government of the Gambia is seeking clarity over the shooting of a Gambian citizen in Atlanta, Georgia, after a car chase with police. The victim has been named as Momodou Lamin Sisay, the son of a retired Gambian diplomat. Sisay's death comes against the backdrop of widespread protests in the U.S. after the death of George Floyd in police custody in the city of Minneapolis. 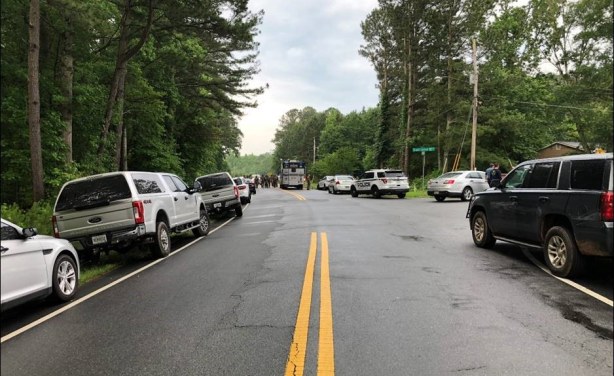 The scene of the shooting in Georgia in the United States.