The World Health Organisation has welcomed a five-year, U.S.$1.6 billion commitment to Gavi, the Vaccine Alliance, to deliver lifesaving vaccines to the world's poorest countries made by the Bill & Melinda Gates Foundation at Global Vaccine Summit, hosted virtually by the UK government. Funding secured during the summit for Gavi's next strategic period will help reach an additional 300 million children in the world's most vulnerable communities and save up to eight million lives, bringing the total number of children immunized with Gavi support to more than one billion since its inception in 2000. 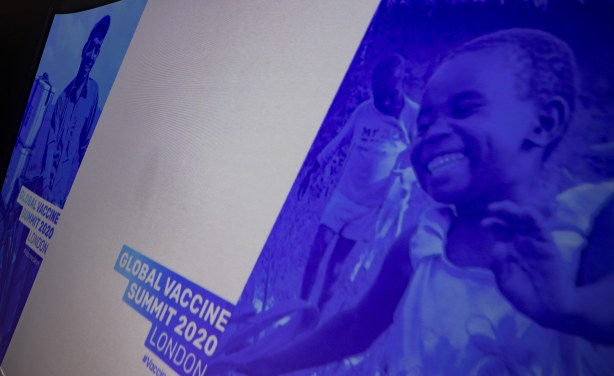