Kenya's debt bill has shocked parliament, which has, for the past eight years, acted as cheerleader for the National Treasury's borrowing spree that has never been seen in any East African nation before. By the end of this month, Kenya's total public debt is expected to close the financial year at U.S.$60 billion, writes Paul Wafula for The Nation. 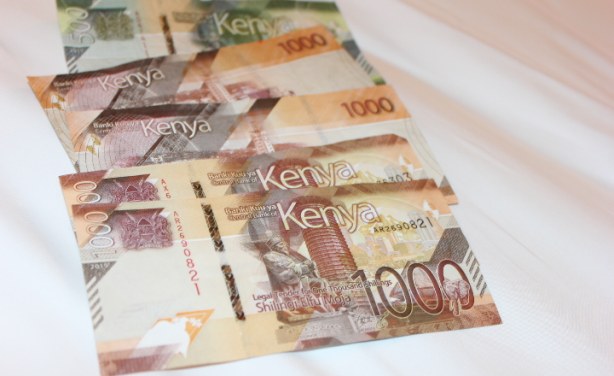