In a resignation note, Dr Denis Mukwege said a lack of laboratories for testing the virus had frustrated the work of the team. He also said they had been waiting for more than two weeks to receive the results of the samples sent to the national biomedical research institute in Kinshasa, which he says says "constituted a major handicap for our strategy." 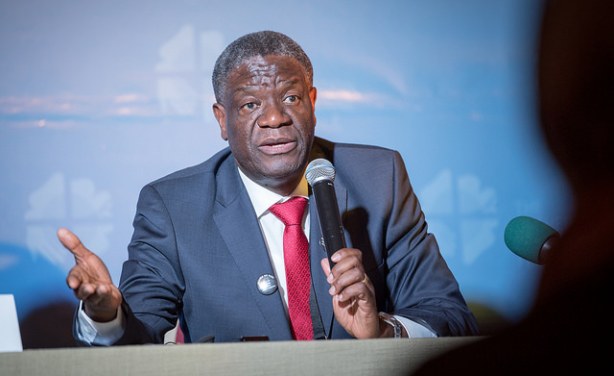