Hussein Abusharati, a prominent community leader and coordinator of the camps for displaced people in South Darfur, have described the transfer of Ali Kushayb to the International Criminal Court  as "a great day for all the victims, and a first step in achieving the long-awaited justice in Darfur". He said that the next step must be that the other four indicted suspects - former president Omar Al Bashir, former minister of Interior Affairs and Defence Abdelrahim Hussein, former governor of North Kordofan Ahmed Haroun, and former leader of the rebel Justice and Equality Movement Abdallah Banda - will be extradited to The Hague to stand trial at the ICC. He called upon the transitional Sudanese government to hand them over to the ICC. 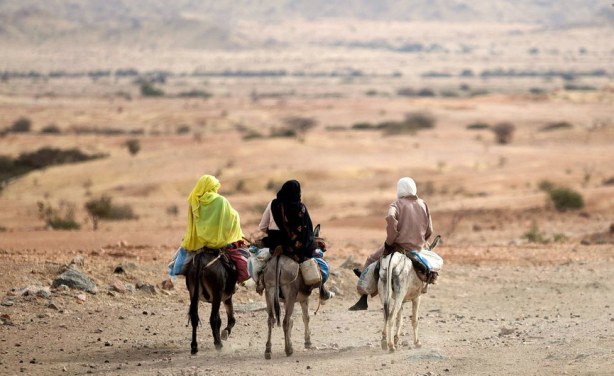 On the outskirts of El Fasher in North Darfur (file photo).