Eight suspects - including two Public Investment Corporation executives and a South African Police Service lieutenant-general - are being held in connection with the theft of U.S.187 million at VBS Mutual Bank between 2015 and 2018. VBS Bank, which has had several municipalities investing its money in it, was at the centre of the biggest banking "heist" in the country's history with over U.S.$136 million looted from its coffers. 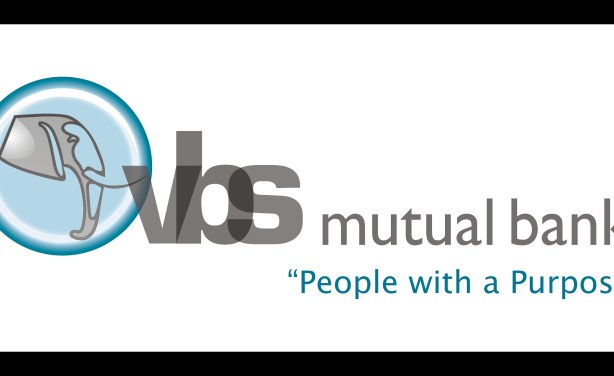