The Law Society of Kenya, the Office of the Director of Public Prosecutions, police, and members of the public have been advised to familiarise themselves with the e-filing system by visiting the Judiciary portal ahead of its launch. Following the novel coronavirus outbreak, the legal fraternity and law enforcement  have been stepping up efforts to incorporate the use of technology in delivering services to Kenyans. 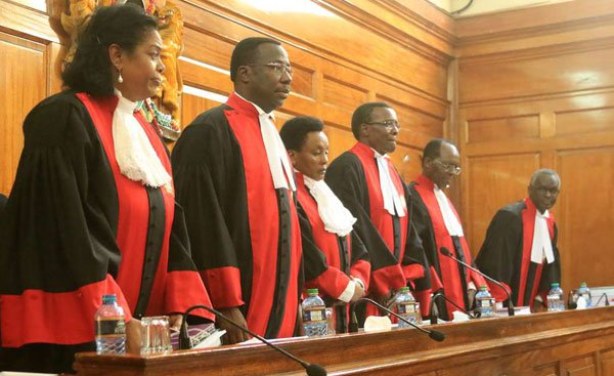