Thousands of people have signed a petition calling for Uganda to rename roads and landmarks that celebrate white power, joining a growing, global movement against racism. Following statues linked to colonialism and slavery being defaced or downed around the world amid protests sparked by the death of U.S.' George Floyd, a prominent Ugandan lawyer and writer has joined the worldwide push on monuments, winning the backing of some 5,000 people to review place names that honour British colonial rule. 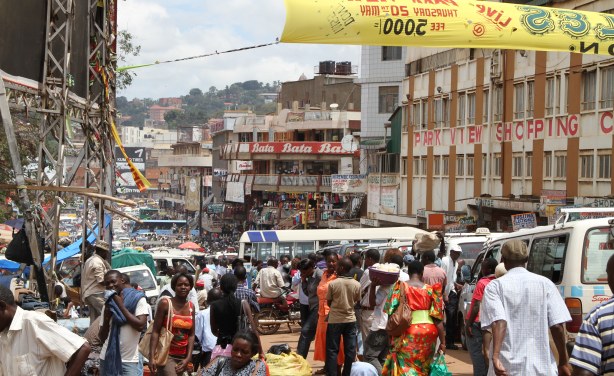