Authorities in Sierra Leone should release journalist Sylvia Olayinka Blyden immediately and drop the charges against her, the Committee to Protect Journalists says in a statement released on June 18. Blyden, who served as minister and special executive assistant to Sierra Leone's former president, Ernest Bai Koroma, was detained on May 1 and later charged with sedition, defamation, and "perversion of justice" for social media posts. She was granted bail, then rearrested. In statement statement released from prison, Blyden pledged "to put national interests above limited parochial or partisan interests" and called on her supporters "to refrain from engaging in any form of activities that threaten national security." Blyden associates told AllAfrica that her health is deteriorating and that a medical exam in prison diagnosed her with pneumonia. 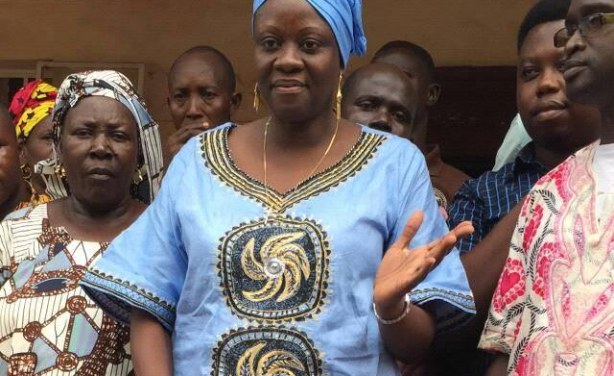 Sylvia Blyden, a former minister and to ex-President Ernest Bai Koroma, who was detained by police on May 1, 2020.