Officials say making the home of Jules Shungu Wembadio Kikumba, widely known as Papa Wemba, a national heritage will be an honour to one of the most iconic singers the country has ever produced. Papa Wemba's Kinshasa residence could reportedly cost U.S.$750,000. 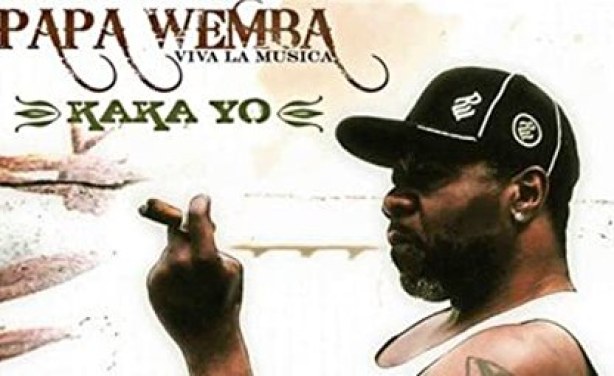