Lawmakers have endorsed plans to give more powers to the president so he can create and disband public institutions and state-owned companies. MPs who voted for the bill say they were compelled by the "abnormally long procedures" required to establish public institutions. 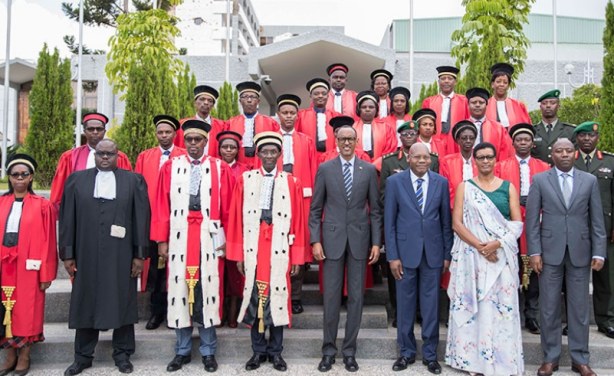