Department of Trade, Industry and Competition minister Ebrahim Patel has confirmed that government commissioned an independent investigation into multimillion-rand Lottery-funded projects following allegations of maladministration at the National Lotteries Commission (NLC). The NLC used to publish a list of recipients and the amounts they received. Now, however, with the mounting corruption allegations, it has ceased. Investigations from GroundUp found that money was allocated to relatives of the Chief Operating Officer (COO) of the NLC, how projects to build care homes for elderly people, toilets for schools and drug rehabilitation centres were not completed despite receiving many millions of rands, and that the COO has built a palatial holiday home a kilometre from an unfinished lottery-funded old age home. 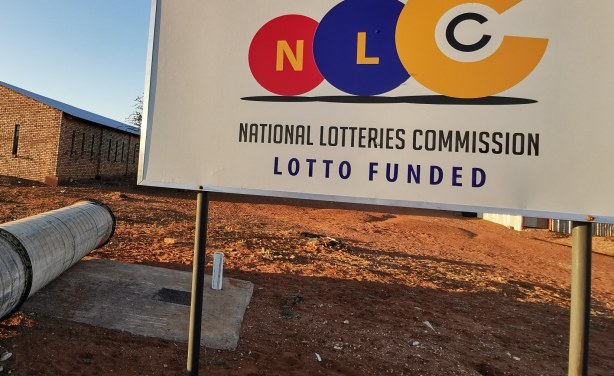