Shocking video footage of heavily armed security personnel facing off with colleagues emerged in the media early in 2020, and then there were rumours that victims of persecution feared to speak out about torture by officers of the police minerals protection unit, writes Robert Mwesigye of Oil in Uganda. While appearing at a press event organized by the Africa Centre for Energy & Mineral Policy, survivors testified on camera about how they were injured, allegedly by officers. 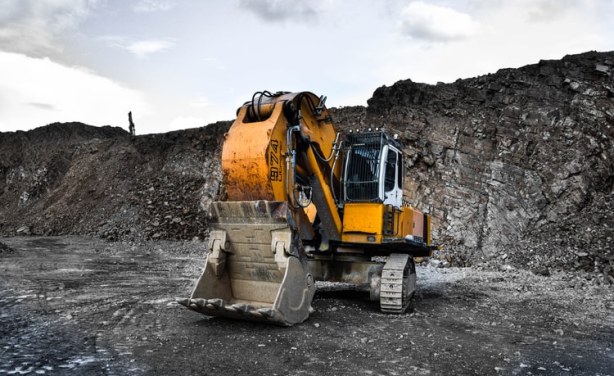