Bola Tinubu, a former governor of Lagos State, is considered a founding father of the ruling All Progressive Congress. He has seemingly had his position as "chief strategist" shaken up when President Muhammadu Buhari made sweeping changes within party structures, following increasing tensions among its members. Buhari's deft moves saw the disbanding of the party's National Working Committee run by Adams Oshiomhole who was suspended as the party's national chairman by the courts and who received tremendous support from Tinubu. Observers believed that this was the end of Tinubu's extensive influence in the party and for his presidential aspirations. Not so, opines Tunde Osaju in Daily Trust. 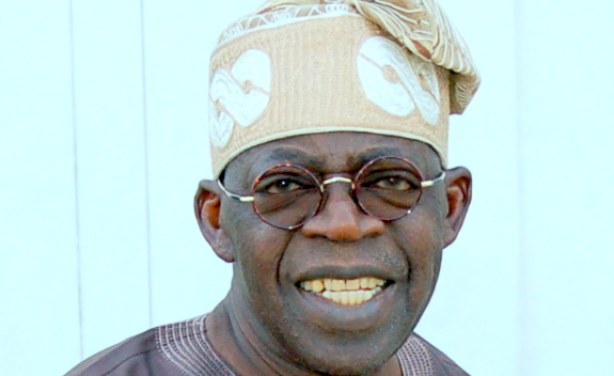