The Uganda People's Defence Forces (UPDF) has overtaken police in torturing Ugandans, according to the African Centre for Treatment and Rehabilitation of Torture Victims (ACTV). During 2017-2018 period, the ACTV registered 600 cases of torture attributed to police and 443 cases committed by the army. However in 2018-19, the bulk of the torture cases shifted to the UPDF. 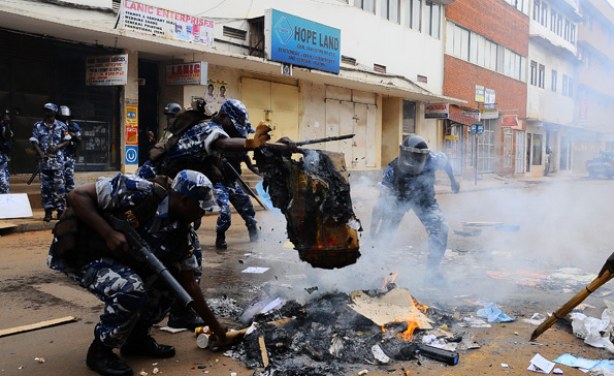