The project rolled out in the country between 2012 and 2017 that was aimed at enhancing market infrastructure, value addition and rural finance (MIVARF) in Tanzania produced highly satisfactory results, according to a report released by the project team. With U.S.$56.8 million in funding from the African Development Bank, the programme was undertaken in 32 districts with a population of 6.1 million in 1.2 million households. Approximately 78% of beneficiaries reported improved incomes, rising from an average of U.S.$41 in 2012 to U.S.$133 in 2017. 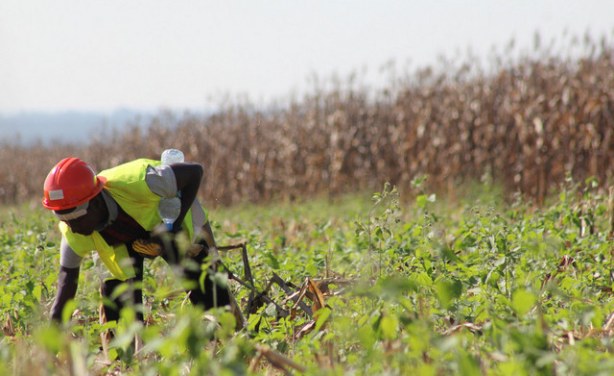