President Ibrahim Boubacar Keita has dissolved the constitutional court in a bid to calm major civil unrest in the crisis-stricken African nation where thousands of protesters have been demanding the leader's resignation. The move comes after civil unrest in the capital Bamako left four people dead on and led to the arrest of several opposition leaders. Thousands of protesters have participated in anti-government demonstrations, demanding that Keita resigns over the country's long-running conflict, economic woes, and perceived government corruption. 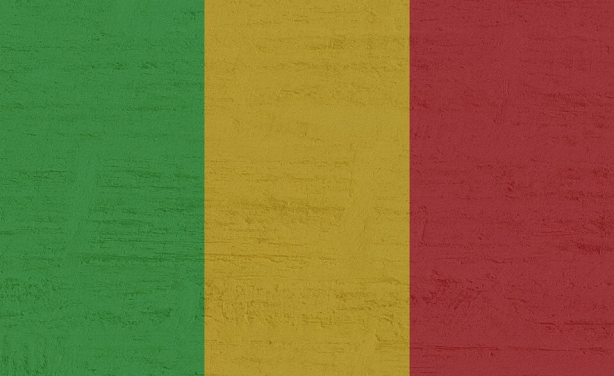