Minister of International and Cooperation Dr Naledi Pandor said: "Zindzi will not only be remembered as a daughter of our struggle heroes, Tata Nelson and Mama Winnie Mandela but as a struggle heroine in her own right. She served South Africa well." Mandela, 59, was South Africa's ambassador to Denmark. 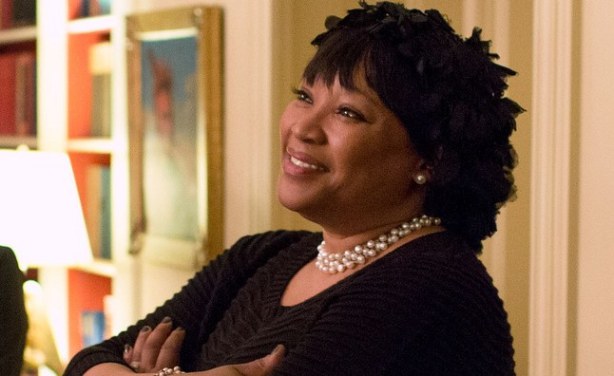