Vice President Yemi Osinbajo seems to be at the centre of a brewing storm, and his spokesperson Laolu Akande says that Osinbajo is "a target of people who have political objectives in 2023". The VP spoke on corruption and how the fight against it will become "more difficult". Osinbajo denied recent reports that he had a corrupt arrangement with Ibrahim Magu, the suspended Economic and Finance Crimes Commission acting chairman who is under investigation by the government - also for corruption. 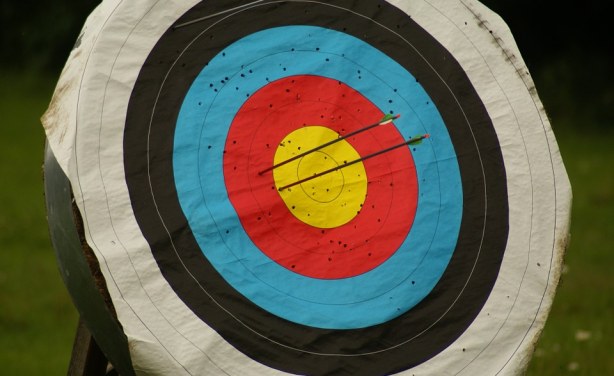