Communities affected by violent extremism are frequently considered to have risk factors linked to socio-economic deprivation, bad governance and religious radicalism. Although religion is exploited by Boko Haram, the group's doctrines take on their "rationality" from the wider socio-economic context where the mismanagement of limited resources by a ruling class is conducive to a crisis, writes Akinola Olojo for the Institute for Security Studies. 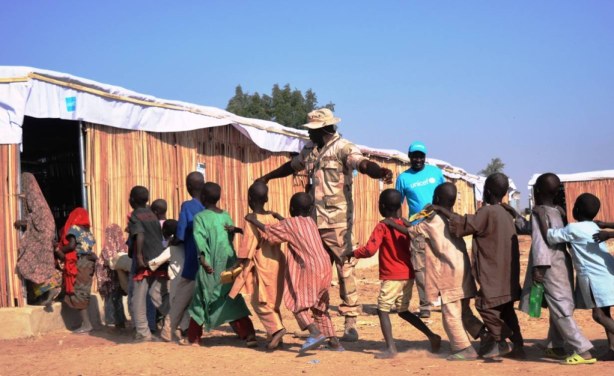 In this unique Nigerian school, children born to Boko Haram learn together with those orphaned by the militant group.