Ibrahim Magu, the Economic, Financial Crimes Commission's acting chairperson who was suspended by President Muhammadu Buhari, was taken in for questioning by a presidential panel who are investigating allegations of corruption and insubordination levelled against him by the Minister of Justice Abubakar Malami. The two men have reportedly been at odds over the handling of anti-corruption cases. On July 11, 2020, President Muhammadu Buhari confirmed Magu's suspension and the appointment of Muhammed Umar, the EFCC's director of operations as interim head of the anti-corruption agency, pending the conclusion of the probe into Magu. Meanwhile, more heads are rolling as the suspension of other top officials have been announced. 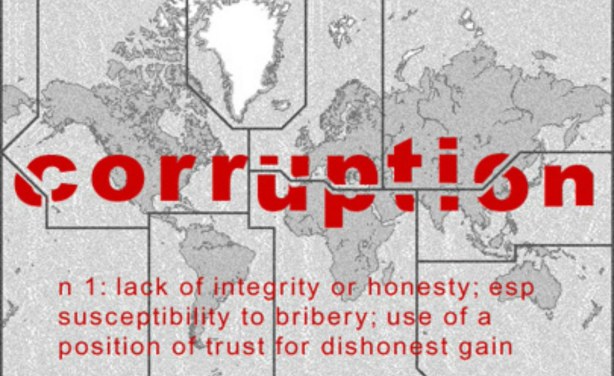